I love Smashing Magazine. I read their site every morning, and I was extremely excited to hear they would be asking for cover designs for the first of what is now a very successful book series. I thought this would be a fun opportunity to make a little mockup.

I submitted my original entry to the open forum. Fast forward to a month or two later. I opened up my browser to see my book cover as one of the top 5 editors’ picks. Smashing Magazine held an open vote to pick the cover and my design was elected the winner.

Smashing Magazine released the book in November 2009 and has since released printed and digital editions. 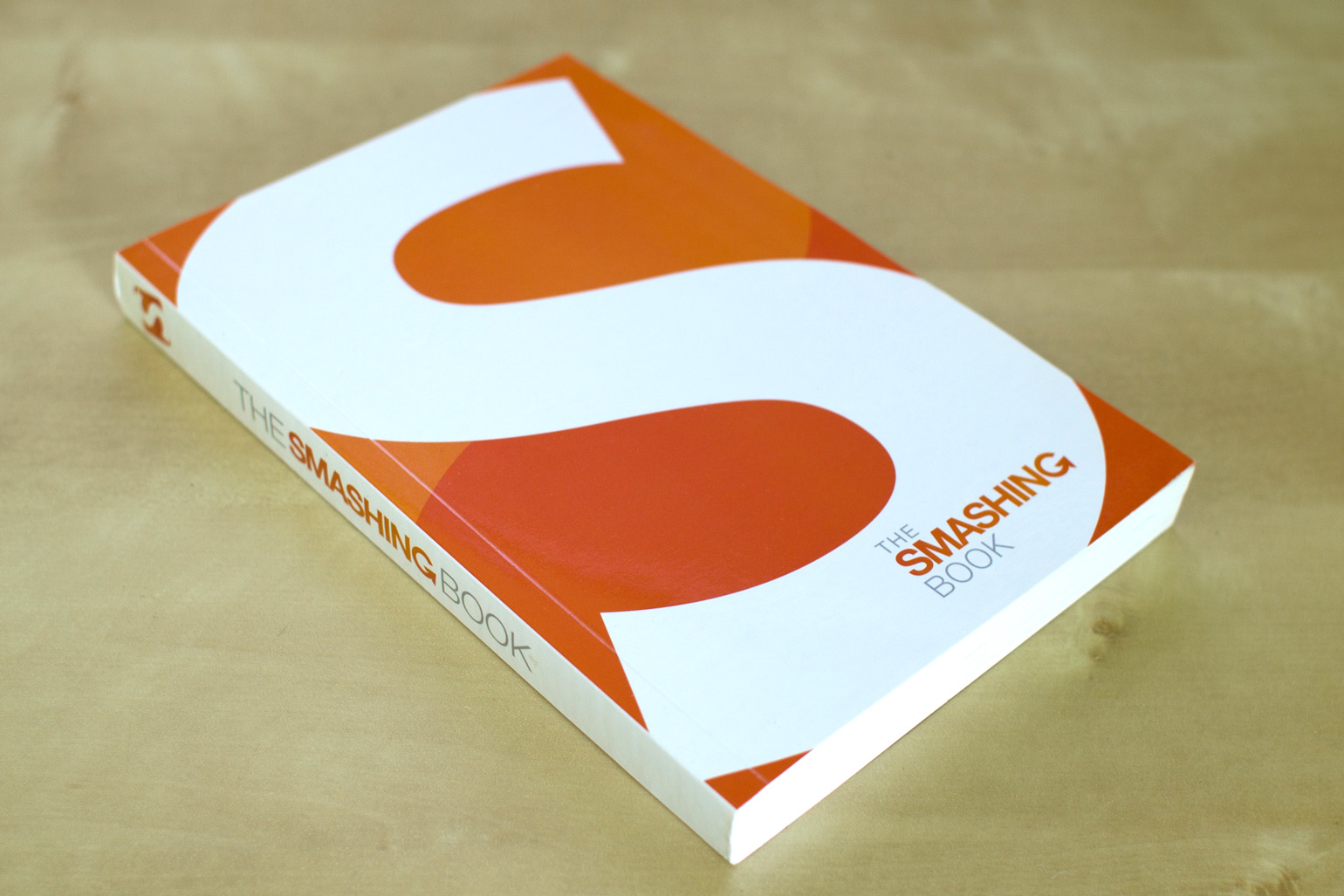